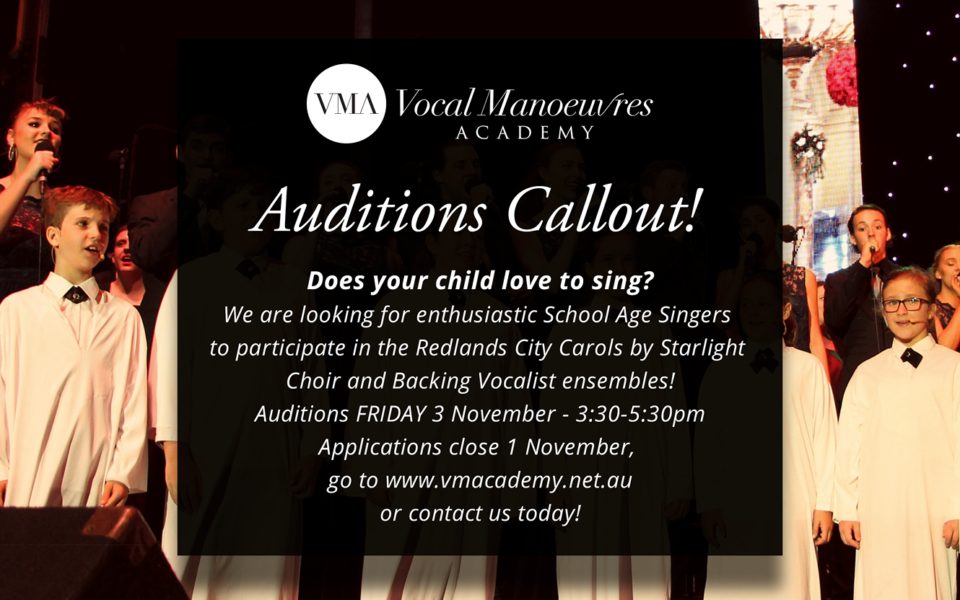 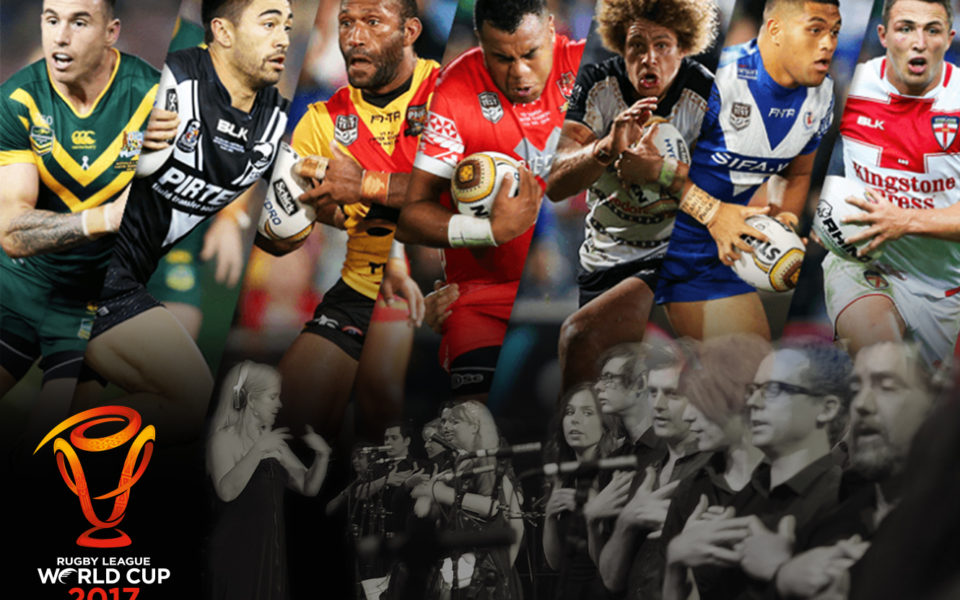 Vocal Manoeuvres Academy Director, Alison Rogers, has been contracted to supply and coordinate singers to perform the National Anthems for the Rugby League World Cup Series which runs from the 27th October, through to the eagerly anticipated Grand Final on Saturday 2nd December.

This exciting contract will see our highly talented singers travelling to venues throughout Australia, New Zealand and Papua New Guinea and performing anthems from over 11 different countries. 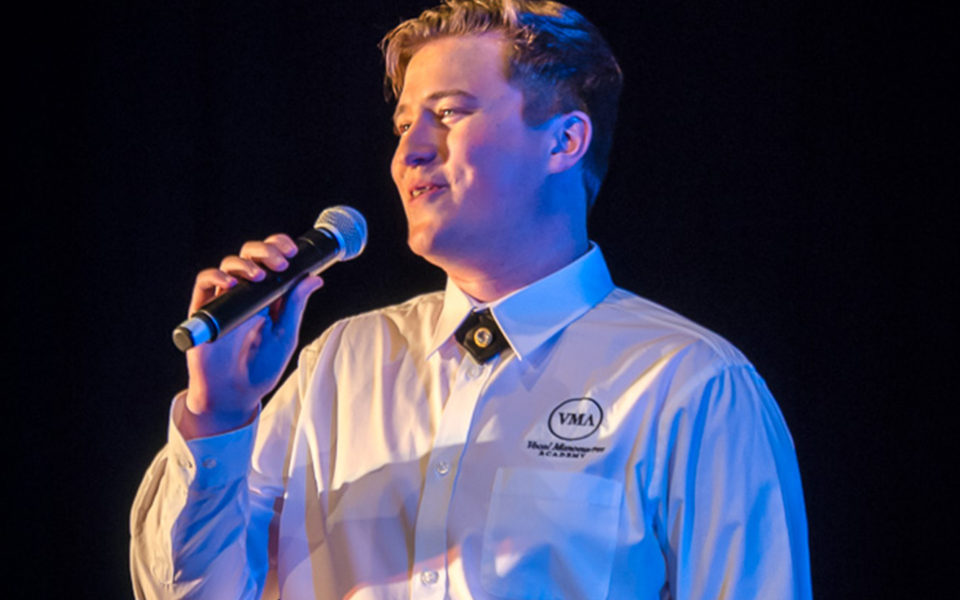 As part of our ongoing Chorister Profile series, we have interviewed talented baritone Jeremy Saywell, who has recently been engaged as a Principal Artist in the professional ensemble Vocal Manoeuvres. 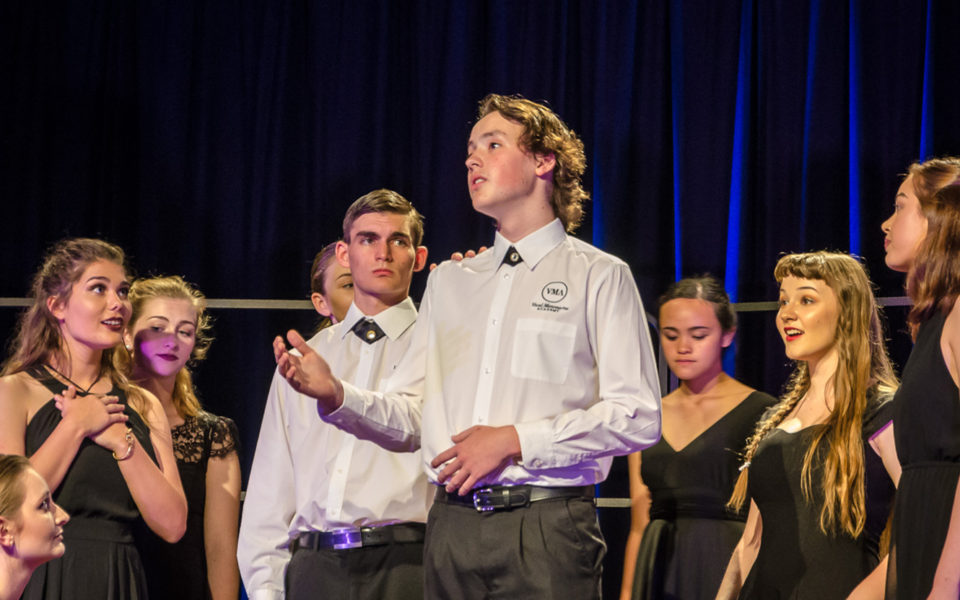 Managing Medleys in the Choral Context

Medley:  noun.  In music, a medley is a collection of different tunes or songs that are played one after the other as a single piece of music.  (Collins Dictionary)

During the past term, two ensembles from our Vocal Manoeuvres Academy each prepared and presented a choral medley in performance.

This article discusses how we gained greater insight into character development for our  productions, particularly through the rapid changes required in medley performances.

Read More about Managing Medleys in the Choral Context