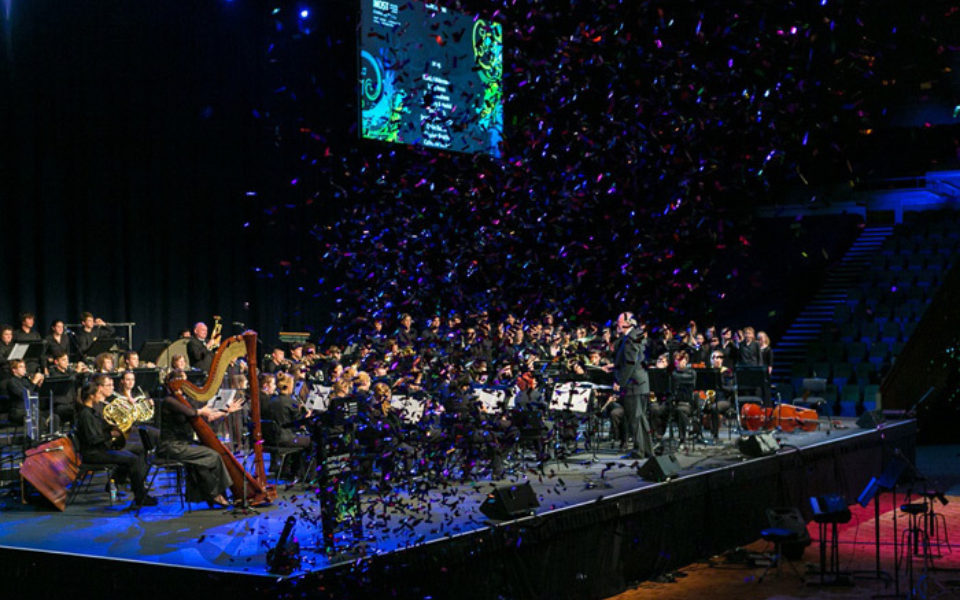 The Prestigious Creative Generation MOST Awards

Our dedicated and energetic chorusmistress, Alison Rogers, has again been invited to be the Choral Director for this year’s upcoming Creative Generation MOST Awards. The prestigious Creative Generation Excellence Awards in Instrumental Music (MOST) event has been running biennially since 1983 and is to be held this year from 19-29 June.

Read More about The Prestigious Creative Generation MOST Awards 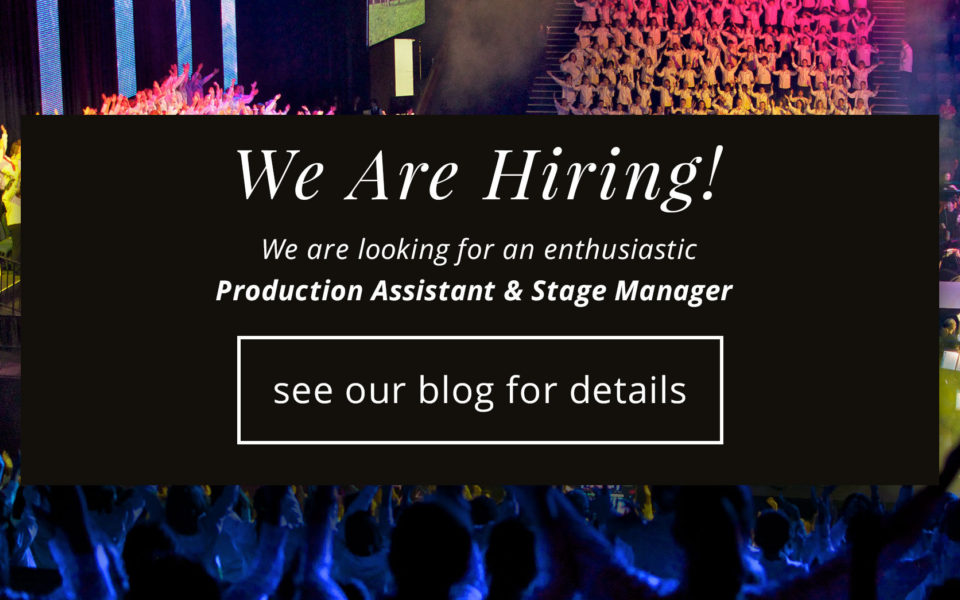 Read More about We Are Hiring! 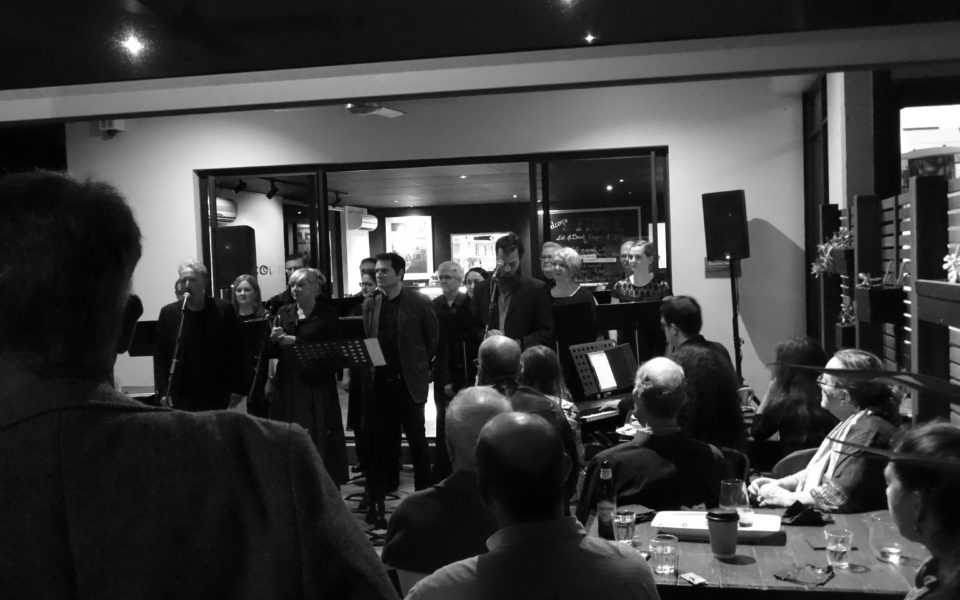 The production by Dianne Gough Productions in conjunction with Micah Projects was brought back by popular demand and delivered as a a repeat upclose performance of highlights from Macbeth: The Contemporty Rock Opera and Boudicca: The Celtic Rock Opera. 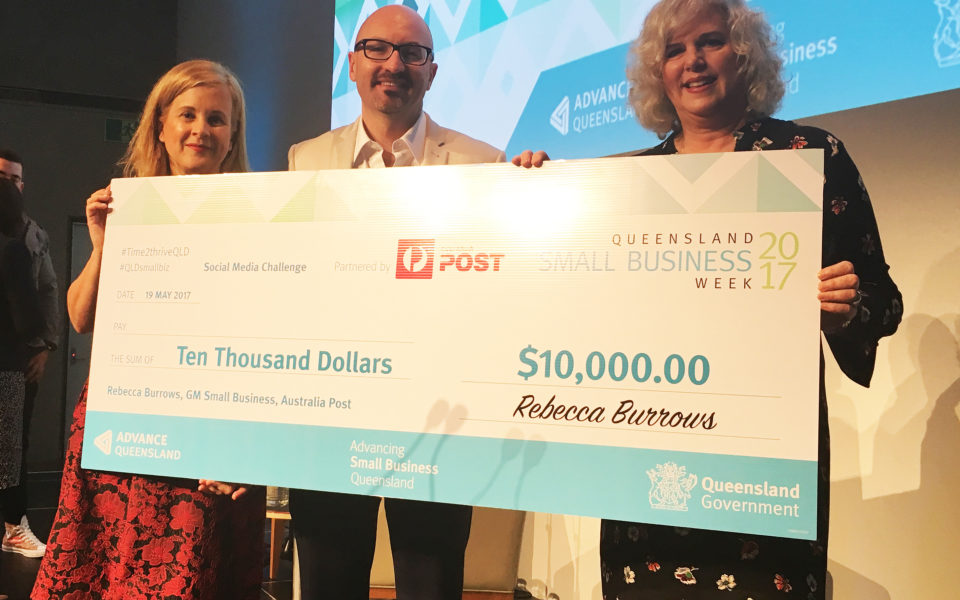 Our Time to Thrive

We were ecstatic to win the Queensland Small Business Week Social Media Challenge and be presented with the $10,000 prize at the Connectivity Roundtable event at The Edge, State Library of Queensland in Brisbane on Friday.

Read More about Our Time to Thrive